Bio: Summer Lawrence is a rising junior with a double major in Communications Studies, specializing in Media Production, and Dramatic Art. She loves acting and filmmaking, having created several short films in her Media Production program and acted in multiple Carolina Film Association films. In her future, she hopes to explore a career in film, in front of and behind the camera. 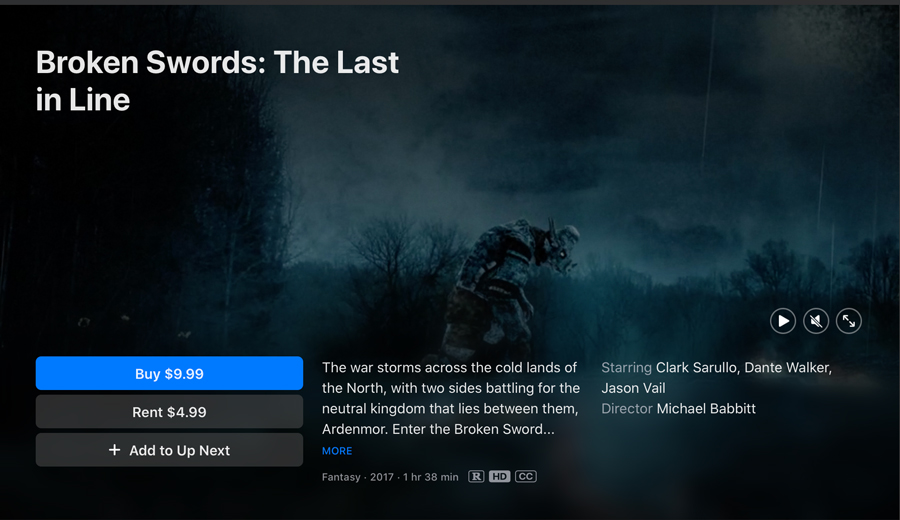 Behind the Scenes and Promotional Photography